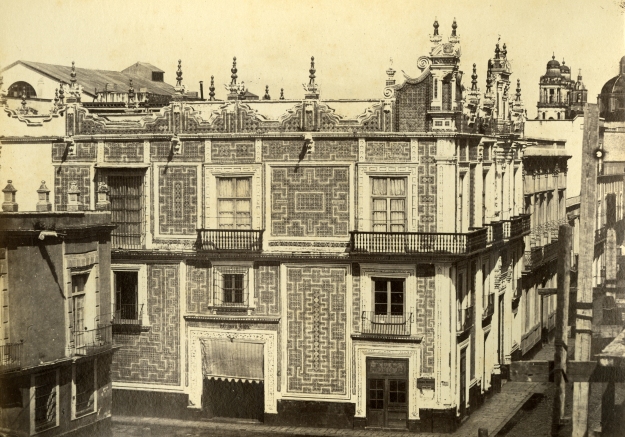 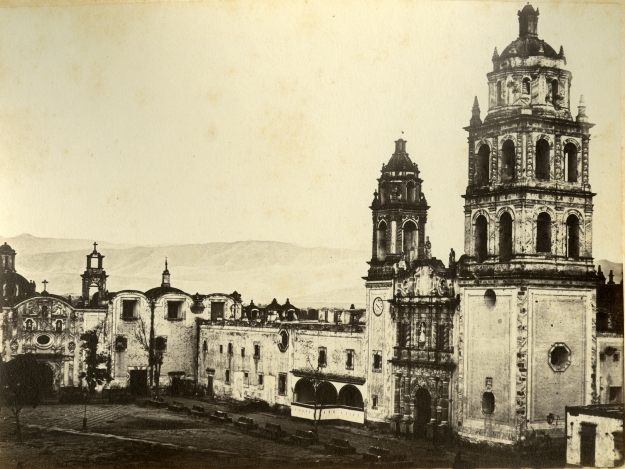 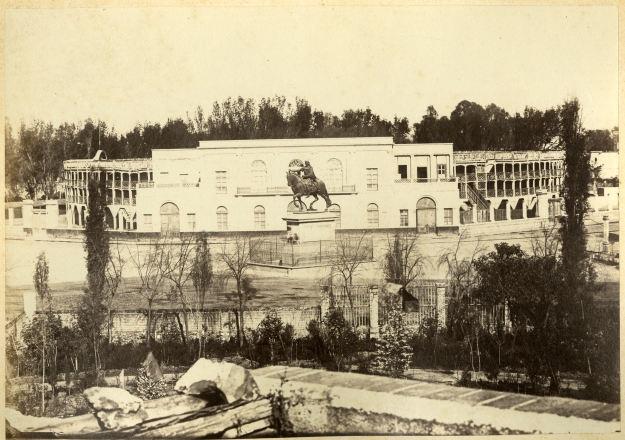 We knew thru the Archives of the Commission Scientifique du Mexique that, starting September 1864, Riffault was on secondment as a photographer under Colonel Doutrelaine, head of the Commission. A photographic view of the archeological site of Penon de los Banos by Riffault is sent to Paris on September 9th. Riffault will remain the head photographer in Mexico City for the Commission at least until August 1865. During that time, he was sent notably to Chapultepec, Teotihuacan, Iztapalapa and Chalco to take photographs. He was therefore obviously based in Mexico City and it’s almost certain that he took photographs of the city.

We checked his military records at the Fort de Vincennes and were able to identify this lieutenant Riffault as Henry Claude Albert Riffault, born in Blois in 1836 and deceased in 1892.

Henry Riffault graduated from military school in 1856. He participated in the Italian campaign in 1858 and 1859. He sailed to Mexico on June 23d 1863 and stayed there until May 1867. In March 26, 1864, he commanded the attack on a barrack in Ferez and was praised for his bravery.

He spoke good Spanish and had great skills in drawing and topography.

He is an obvious candidate as the author of the photographs from the Germiny collection that illustrate this and the previous post. We haven’t been able to locate any print, signed or without doubt attributed to Henry Riffault, in French public collections. 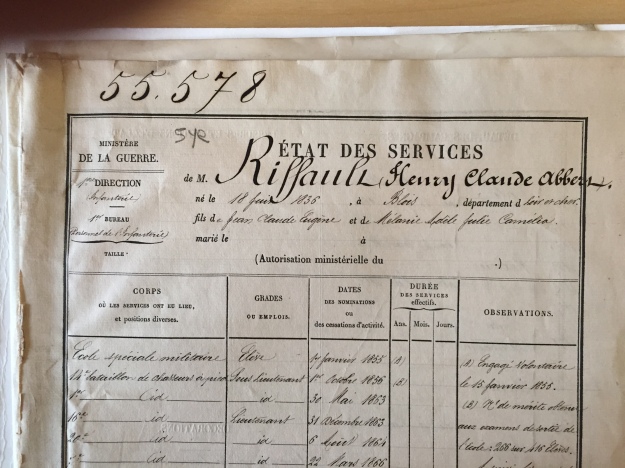 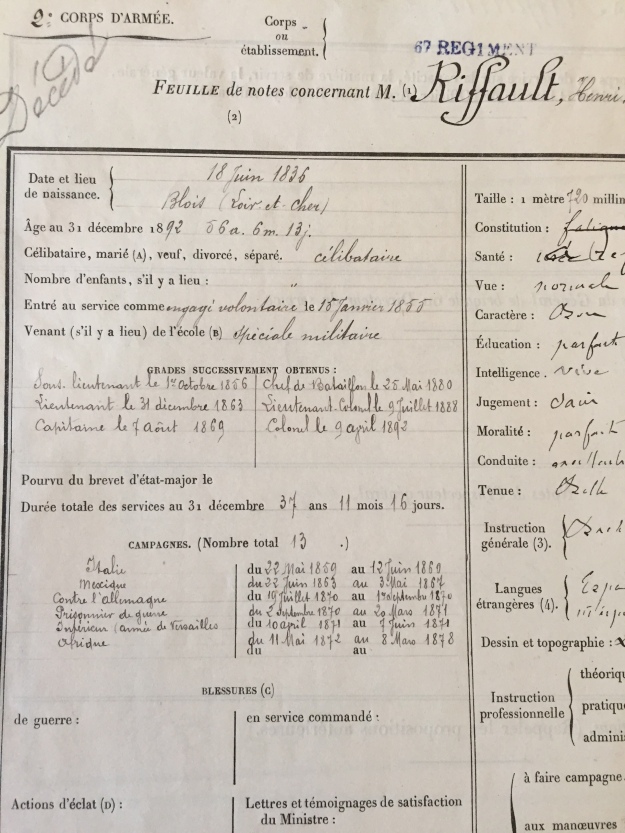 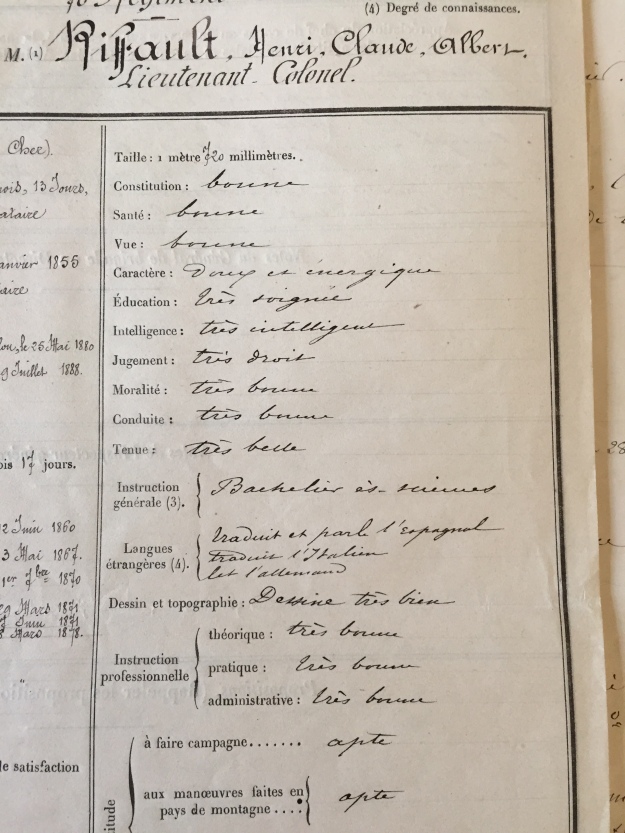 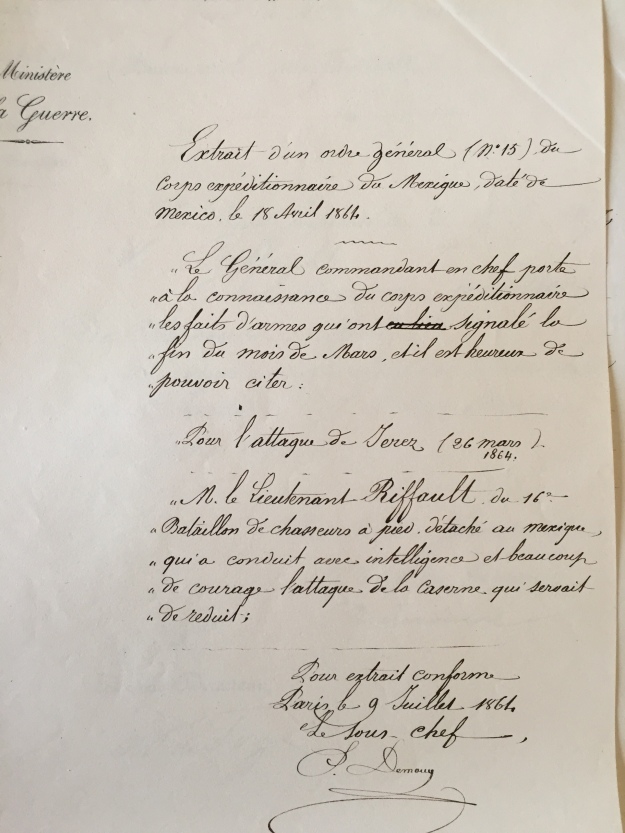 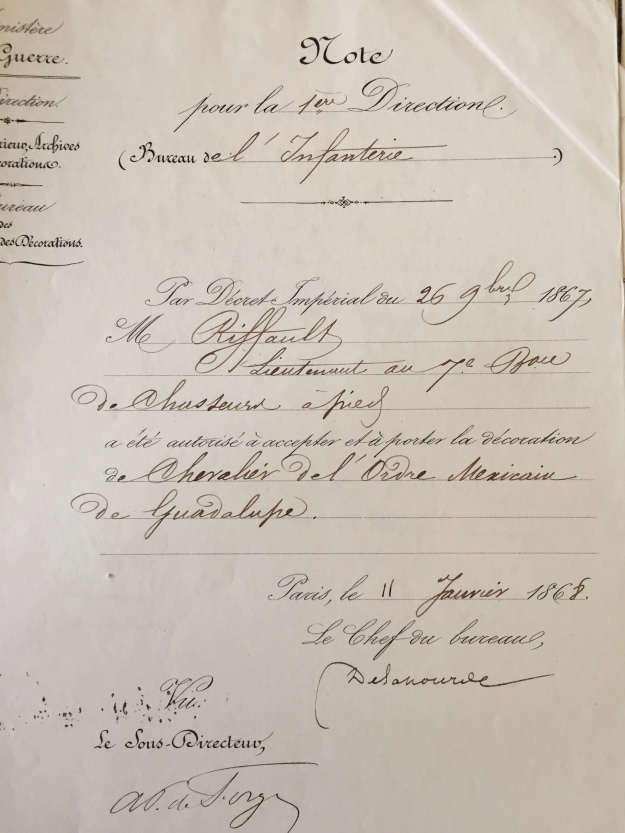