There is surprisingly few 19th century photographs from Cuba, especially compared to Mexico or Brazil, or even countries further South like Chile or Argentina. It was therefore quite a nice surprise to find this group of decent prints dating probably from the late 1870’s or early 1880’s.

We don’t have much documentation on early Cuban photography, and would be grateful for any help in identifying the photographer.

These prints are mounted on a thick cardboard and captioned in ink in German. We translated the captions in English. 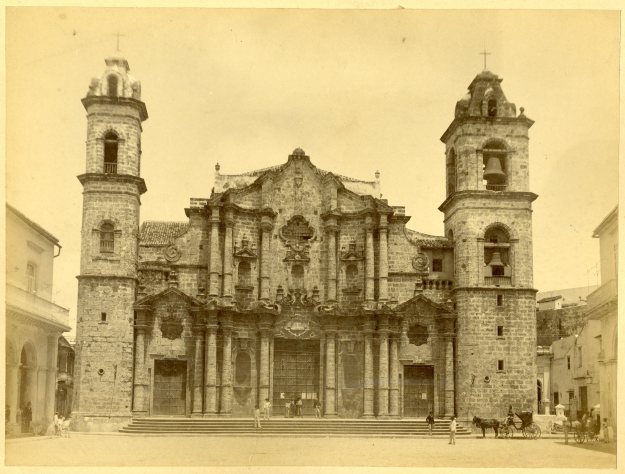 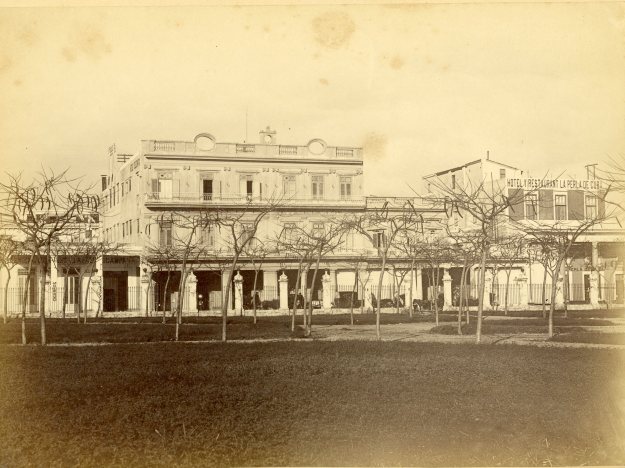 The Hotel Telegrapho is still in Operation in Havana, and is rumoured to be the oldest in town. It got its name by housing the first telegraph of Cuba.

The city of Matanzas

The house of a sugar farm, Cuba 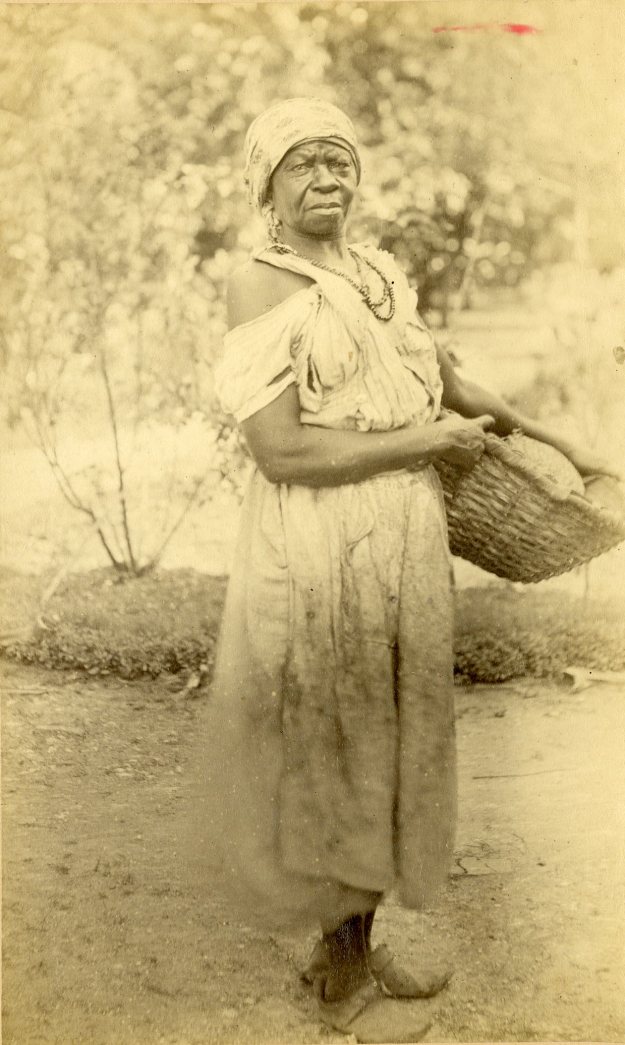 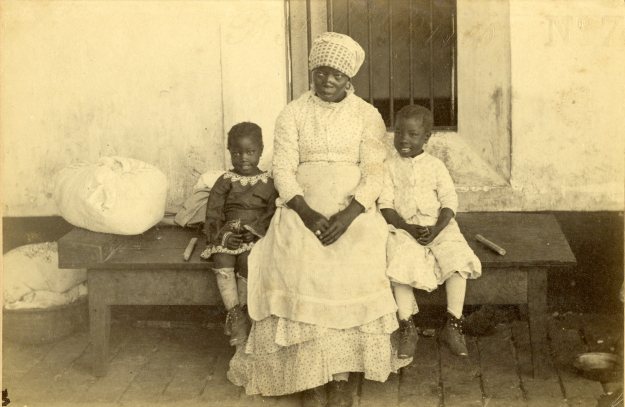 A laundress in Havana 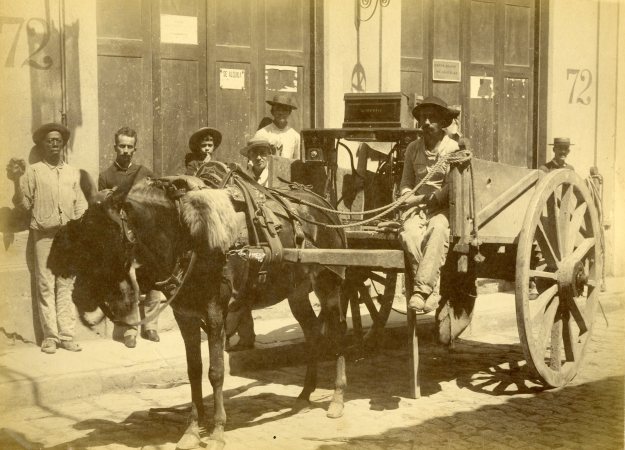 1 thought on “Old Photographs of Havana and Cuba, circa 1880”