We just found in Paris around twenty nice Mexican photographs, mostly tipos and views
of the City of Mexico, titled and signed « J. Granat » – a name unknown to us. We quickly discovered that these photographs were widely produced as offset post card – but the
original photographic prints are rare. Included in the lot of prints was an unsigned street
view of calle San Francisco in Mexico City, with a Granat shop in the foreground, its likely
owner in the doorway. As good a clue as it gets. 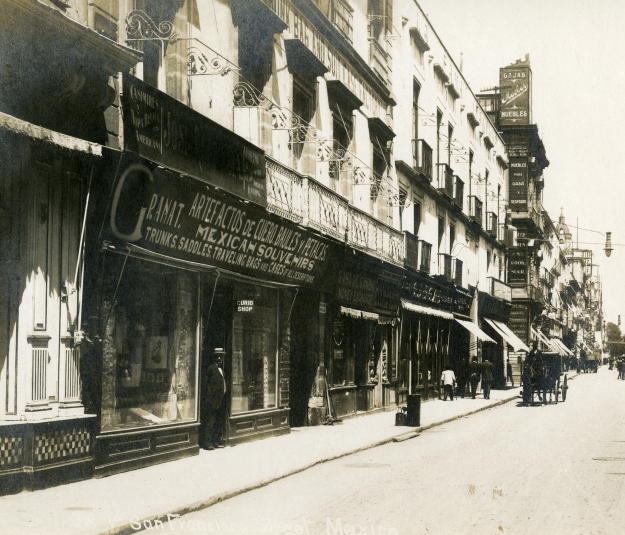 Jacob Granat was born in 1871 in Lemberg (today Lviv), a city in Western Ukraine, at the
time part of the Austrian empire. In 1900, at the invitation of his uncle Jacob Kalt, he
moved to Veracruz in Mexico, and a year later in Mexico City. We know that he had an uncle
or a cousin working at the casa Boker, one of the most successful German owned business
in Mexico. Interestingly, Guillermo Kahlo worked at casa Boker during the last years of
the 19th century, and probably took his first photographs during the construction of the
new Boker shop in 1898-1899.

We also know that Jacob Granat became rapidly the « curio king » of the capital, selling luggages, post cards and other souvenirs from his shop in calle San Francisco, in the
Historical center. But the bulk of the business was apparently luggages, and we are
inclined to think that Jacob Granat was not the photographer, but the distributor of
these images, either in photographic prints or in post cards.

Guillermo Kahlo and Jacob Granat were born the same year (1871), were both German
speaking and both had strong connections with the Boker family. It is therefore almost
certain that they knew each other. It is tempting to speculate that when Granat opened
his « curio shop » he asked Kahlo for some tipos photographs. We will need further
research to validate this hypothesis. 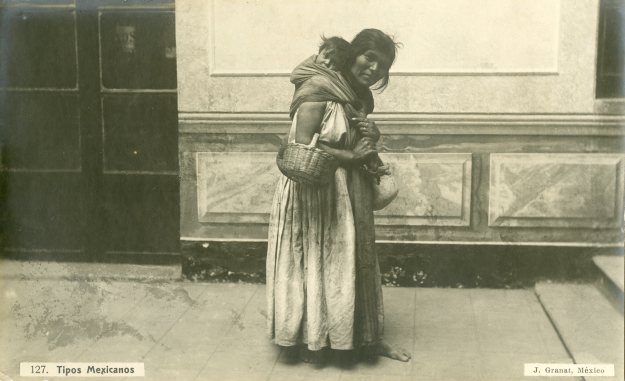 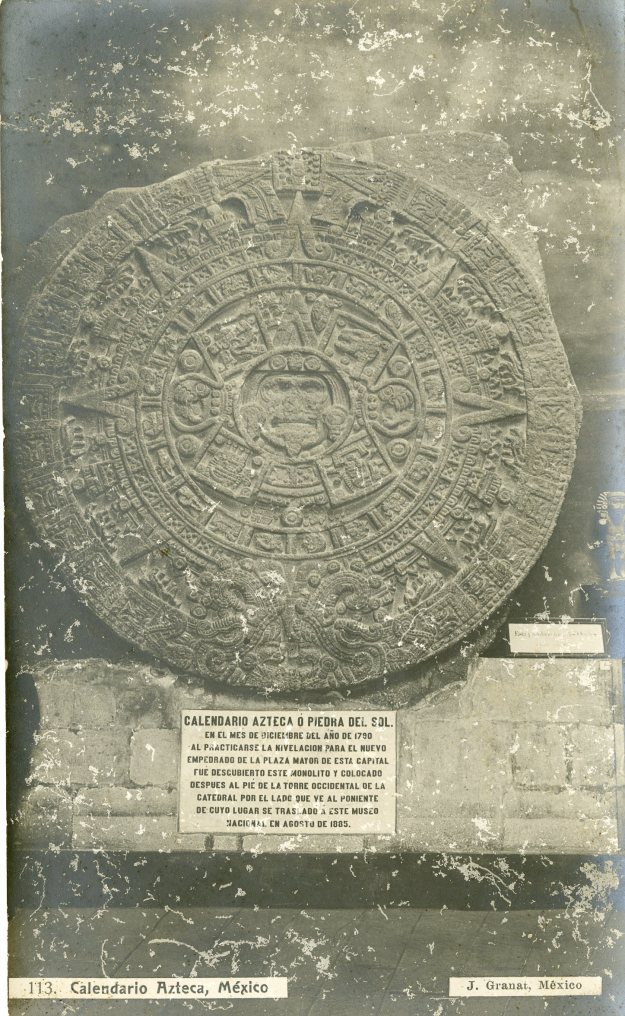 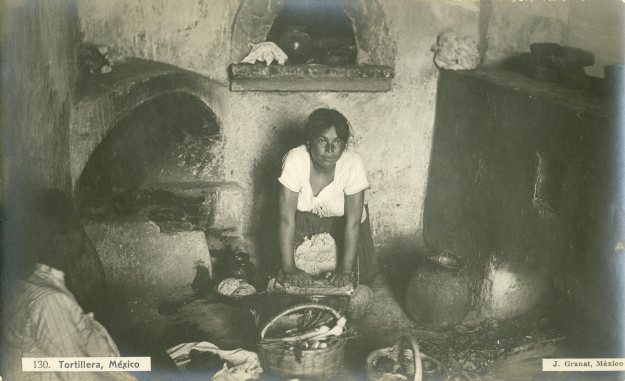 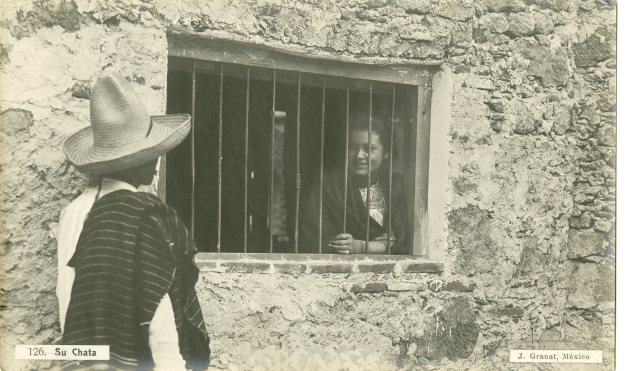 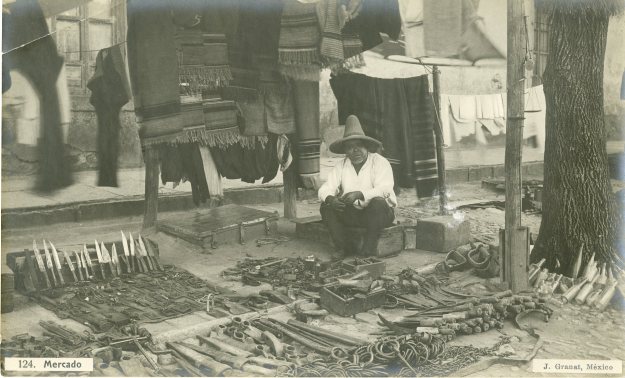 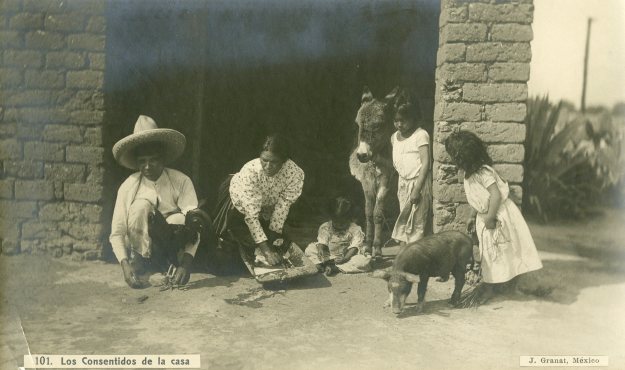 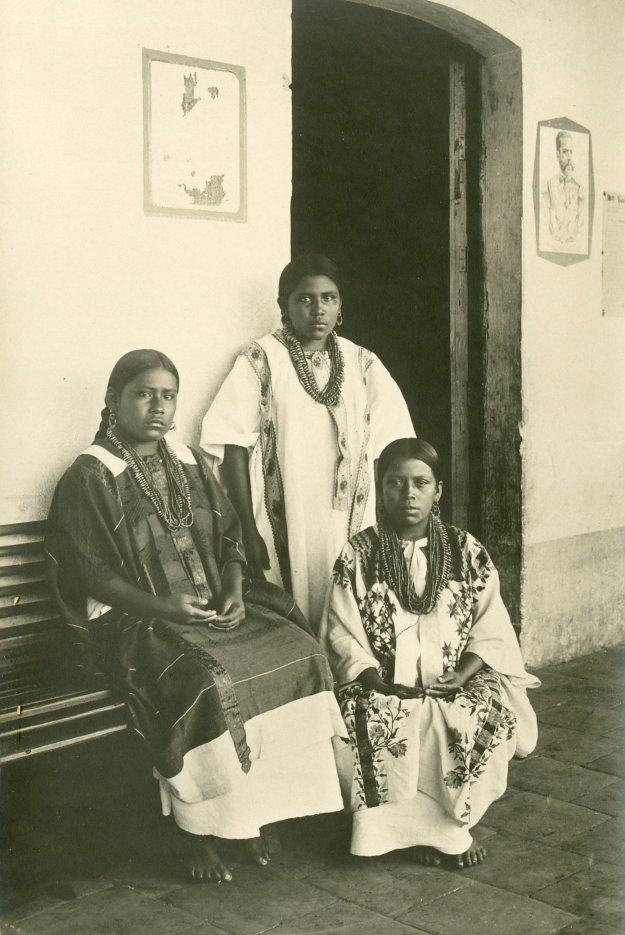 In 1906, Jacob Granat sold his shop to purchase the old Borda palace, where he opened
the first movie theater of the city, the famous Salon Rojo. Salon Rojo rapidly became the
most luxurious and successful theater in the city, and a center of night life for Mexico rich
and famous. It attracted politicians, notably Francisco Madero, who used to hold political meetings in Salon Rojo, and became a friend for Granat. In 1911, Madero was elected
president, and did probably reward Granat for his support.

In June 1912, Jacob Granat was one of the founder and the first president of Alianza Beneficencia Monte Sinai, the first Jewish charitable organization in Mexico.

in the mid 1920’s, Granat sold the salon Rojo and moved back to Europe, settling in Austria.
The reason of this exile are unknown. Some of Granat descendants speculate that he could
not deal with the grief from his friend Madero’s assassination.

Little is know of Jacob’s whereabout in Austria. Some of his relatives still living in Mexico
wrote recently that he tried to move back to Mexico after the Nazi invasion of Austria,
but could not, or was not allowed, to travel.

Jacob Granat was murdered by the Nazi regime at Auschwitz in 1943.

So let’s go back to the photograph of the Granat shop, and zoom in : here is the moving
image of a man I like to think is Jacob, the « curio king » in the doorway of his shop,
his face sadly in the shade of his straw boater. 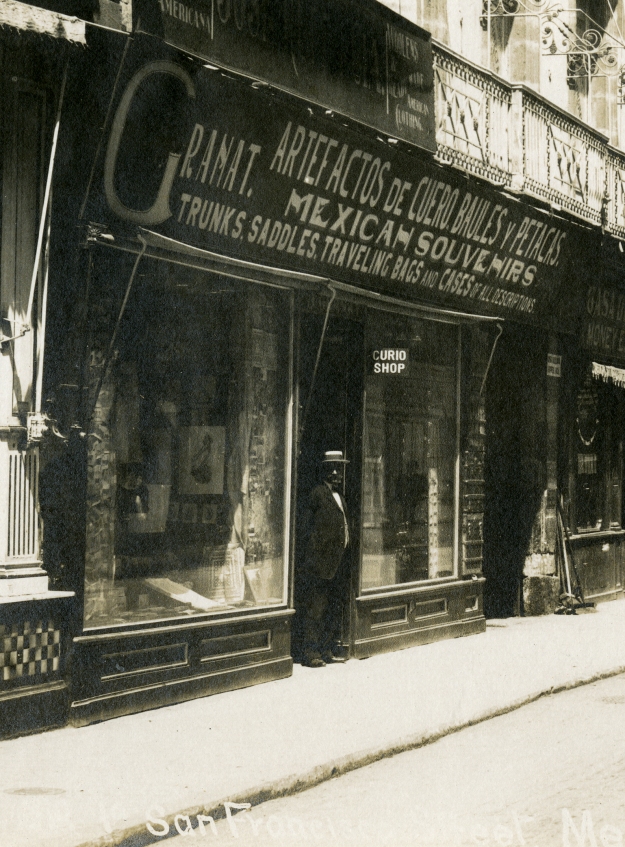 4 thoughts on “The adventurous and tragic life of Jacob Granat”